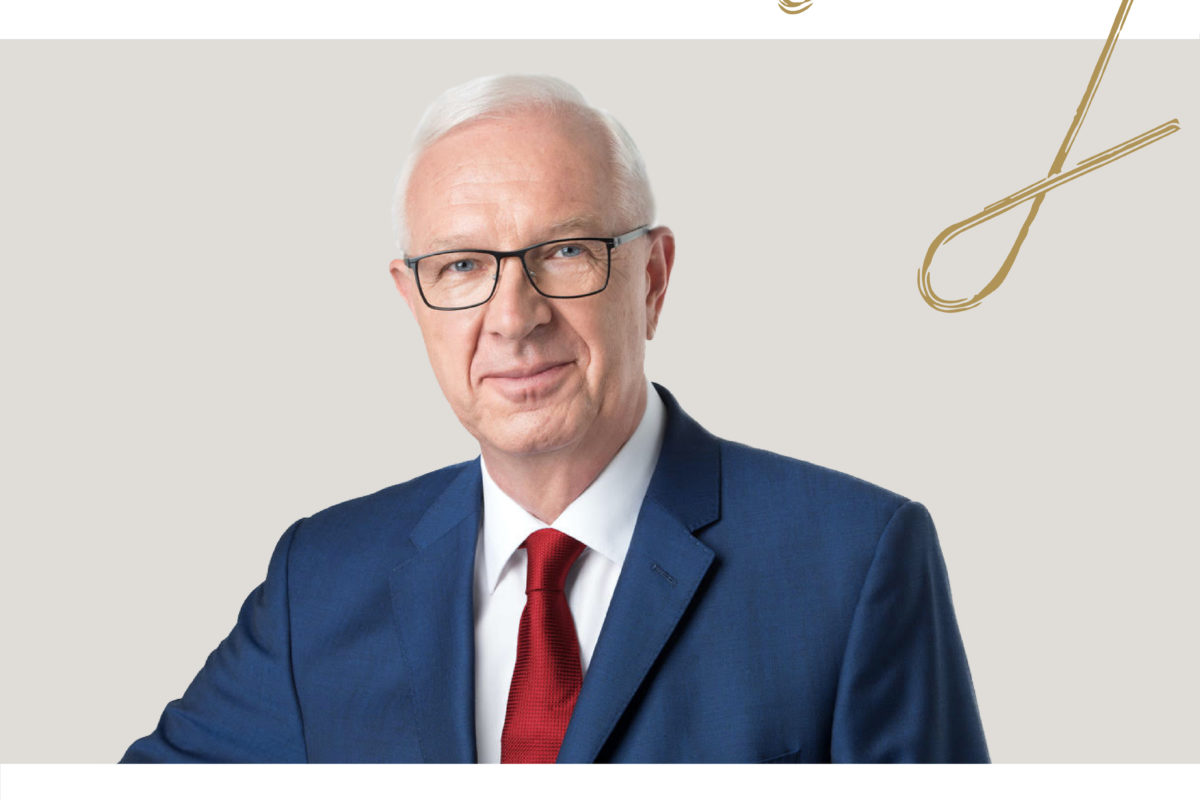 Jiří Drahoš, a Czech senator representing Prague 4 and the former chairman of the Academy of Sciences of the Czech Republic is leasing space from Flexi Offices to use as his permanent workplace. His senate office has been located here since March 2020.

In the fall of 2018, Jiří Drahoš decided to run for a seat in the Senate to represent the district of Prague 4 since he had spent a large part of his life there. As an independent candidate, he gained the support of several political parties and handily won the election in the first round with 52.65% of the vote. He therefore had to find elegant space to use as his office in Prague 4. With modern facilities, wide range of services, and good transport accessibility, selecting an office at myhive Flexi Offices was the ideal choice.

Jiří Drahoš is currently the chairman of the Senate Committee on Education, Science, Culture, Human Rights, and Petitions and is also a member of the Starostové a nezávislí caucus. He helped establish the Společně pro Česko movement, whose mission is to address the issues that have been plaguing our society for a long time, such as the struggle against repossessions and social inequality, the growing problem of poor media literacy, and the inadequate system of education. Its main activities include, among other things, creating expert groups that will come up with specific proposals that can be used to draft amendments and other legislative measures.